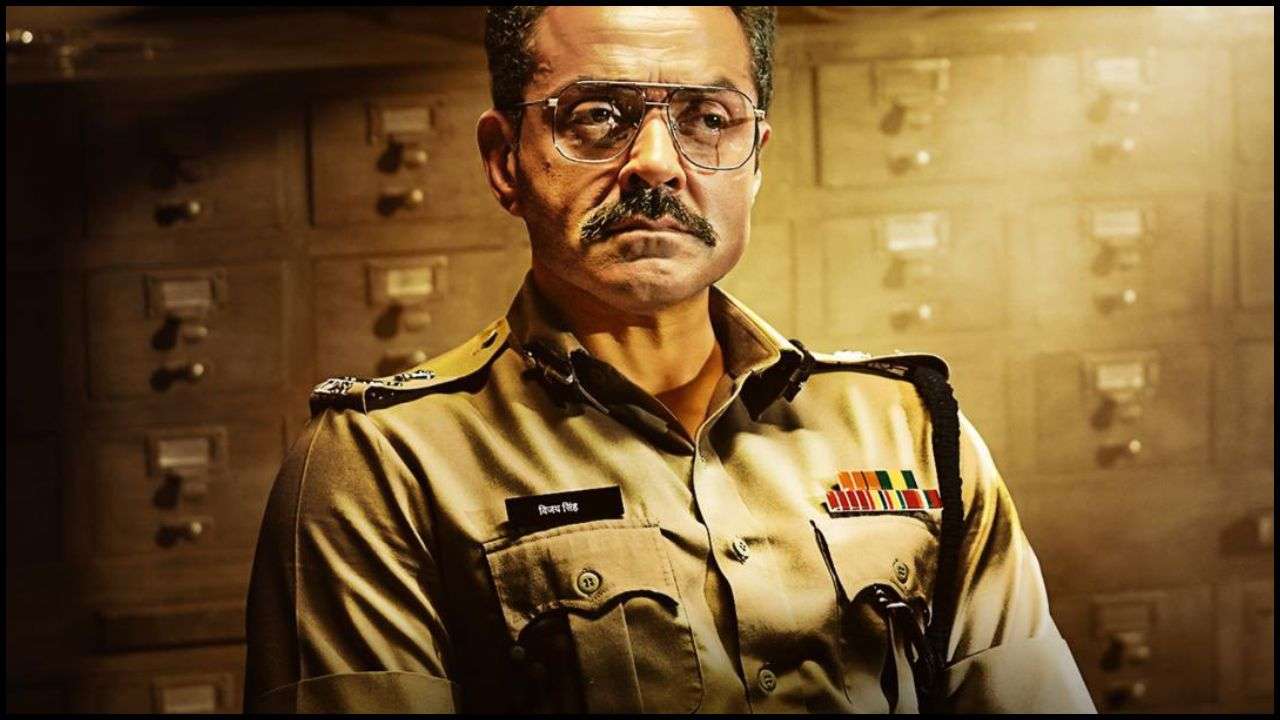 Today we will sharing our “Class of ’83 Movie Review”.

In the Class of ’83 movie, Bobby Deol (Vijay Singh), a hero cop got punished and demoted as dean of the police academy. Later, he started to believe in vigilante justice after several bureaucratic mishaps and decided to fight against bureaucratic corruption and its criminal allies by training five foolhardy police trainees to assassinate underworld criminals and fight against corruption.

Trying to change the system while being in it takes a toll every time. Similarly, the situation started to change when ego and arrogance come in. Watch the full movie exclusively on Netflix now.

First of all, I would say the Class of ’83 movie beautifully portrays the early 1980 era, look and feel was really commendable, from dressing to every details like cars, movie posters, everything was on point. Emotions like ego, depression, and arrogance are showcased very well. Bobby Deol and other actors really delivered good acting skills in the movie. Lastly, the runtime of this movie is about 98 minutes or 1 hour 38 minutes which definitely felt compact but not crisp as follows.

I personally felt a few intense scenes mostly violence, a bit exaggerated. At times the movie felt quite boring and stereotyped, especially after Vaastav, Bombay Velvet, Once Upon a Time in Mumbai, and its sequel.

Overall, in our Class of ’83 movie review, we would like to rate this movie 2.5 stars out of 5. Especially for an online streaming platform release, you can at least watch it once. 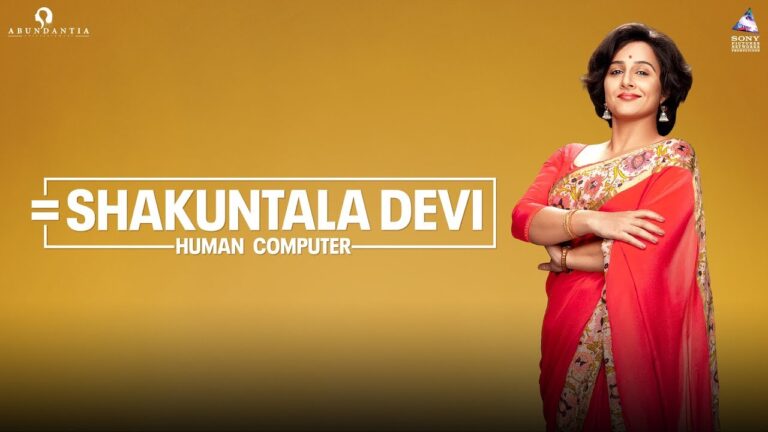 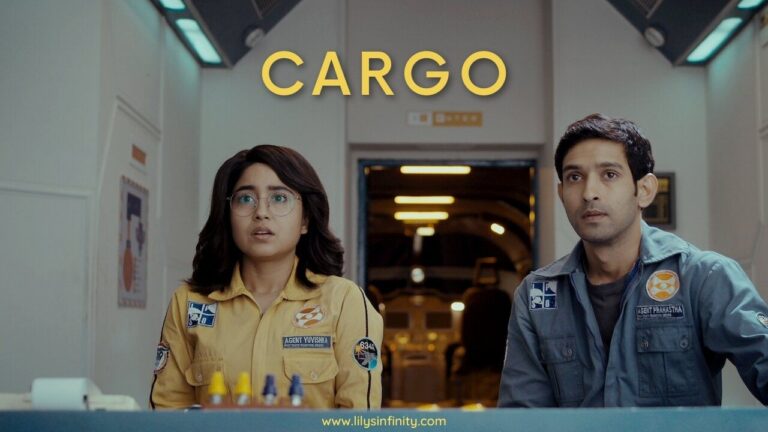 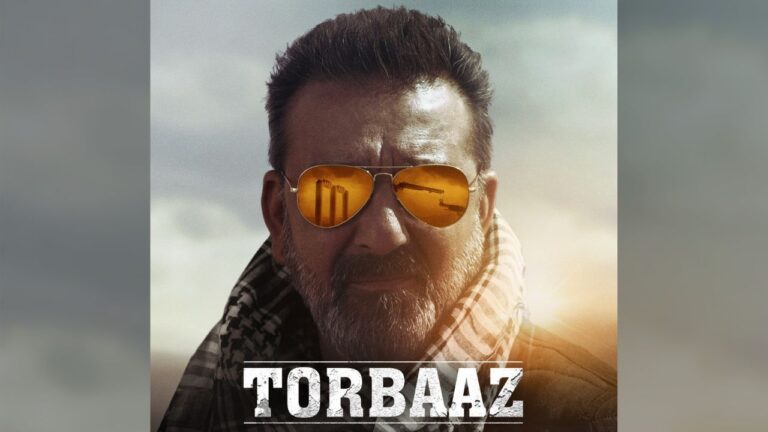 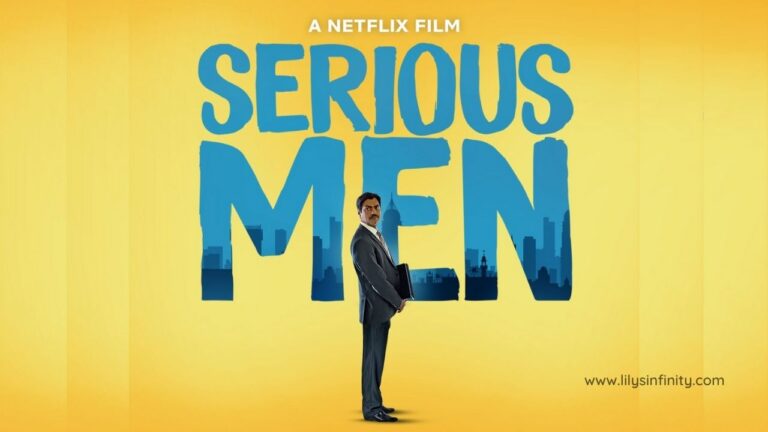 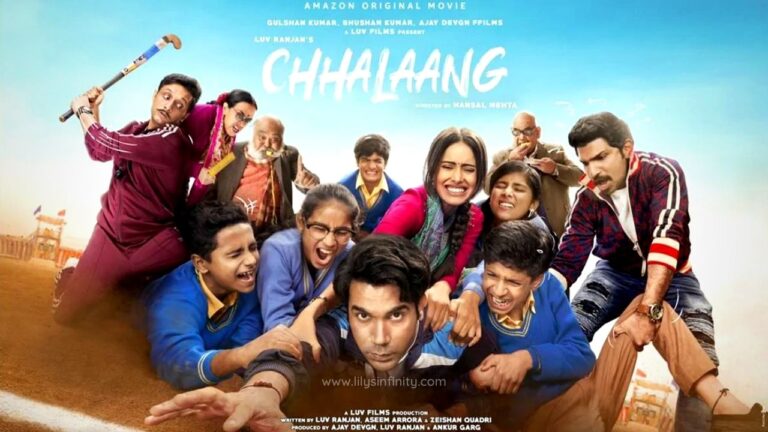 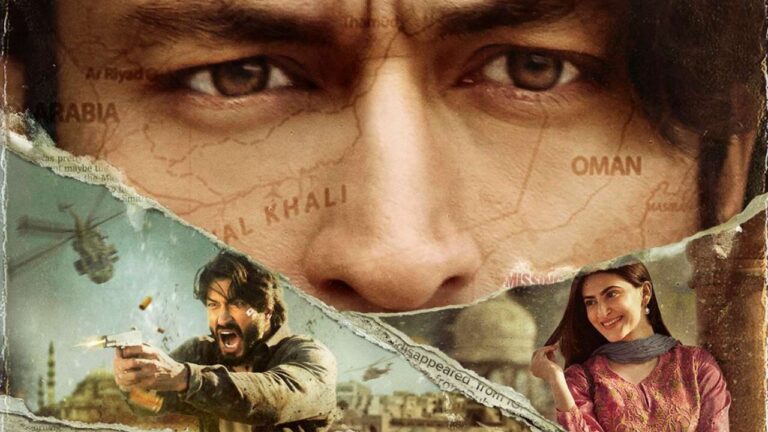