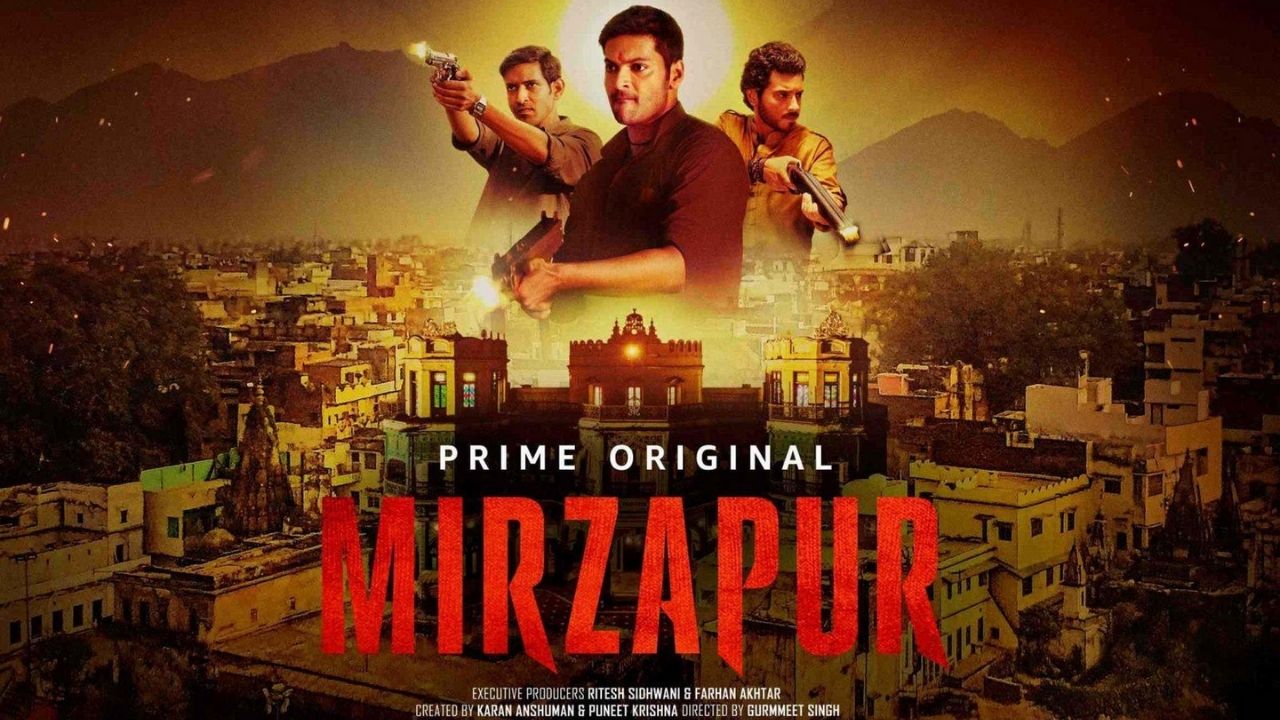 Akhandanand Tripathi (Pankaj Tripathi) is the King (Don) of Mirzapur. His son Munna (Divyendu Sharma) seems to be a careless, short-tempered, and unworthy heir who always makes situations chaotic. One day Munna was high and unintentionally shot a groom. Guddu and Bablu, son of victim side lawyer joined Tripathi to safeguard their family. Later, they became what their father hates, Goons. The hunger for power makes everything upside down and changed everyone’s life in Mirzapur.

Mirzapur is undoubtedly a very popular violent, mature, and raw content ever. The storyline and direction are on per to judge in simple words. The thrill begins as soon as the first episode rolls until the very end of the last episode. Briefly, a detailed but perfect screenplay.

Pankaj Tripathi delivered a master-stroke performance, his attitude, voice tone, dialogue delivery was superb. Even other artists like Divyenndu, Rasika, Ali Fazal, Shweta, Vikrant, Kulbhushan did outstanding acting. All together everyone including the script and direction made a perfect harmony which later turned into a masterpiece.

The only thing I disliked about the whole Mirzapur web series is excessive and brutal violence. Although, those were needed still felt a bit exaggerated.

Overall, in our Mirzapur Season 1 Web Series review, we would like to rate this series 4 stars out of 5. If you love action, crime, thrill, suspense, and drama then this series is perfect for you. People who do not enjoy violence at all may like to skip, one of the most violent web series Mirzapur.

P.S. Mirzapur Web Series has many adult scenes, abusive languages, and violence, so be aware of that. 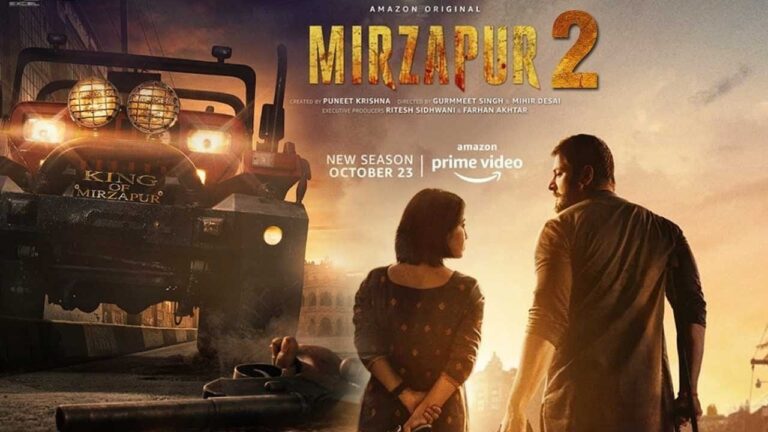 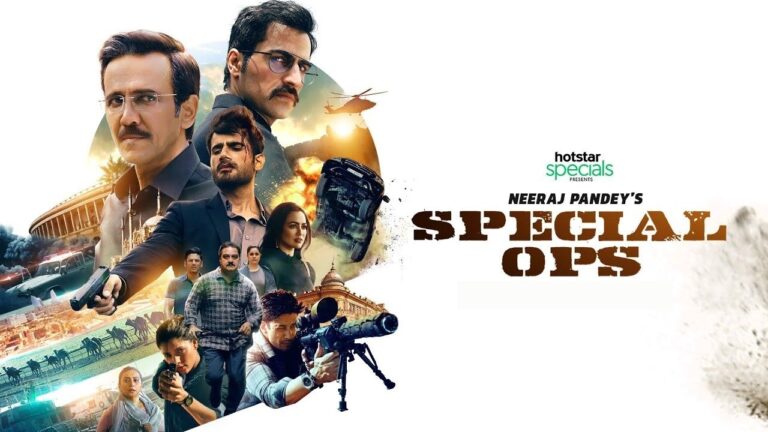 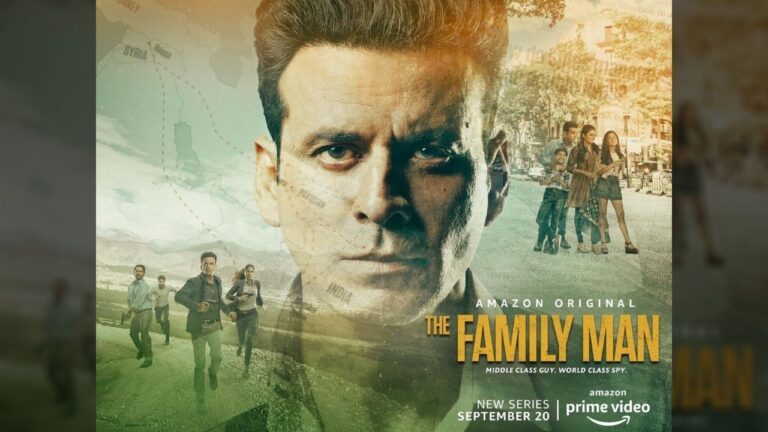 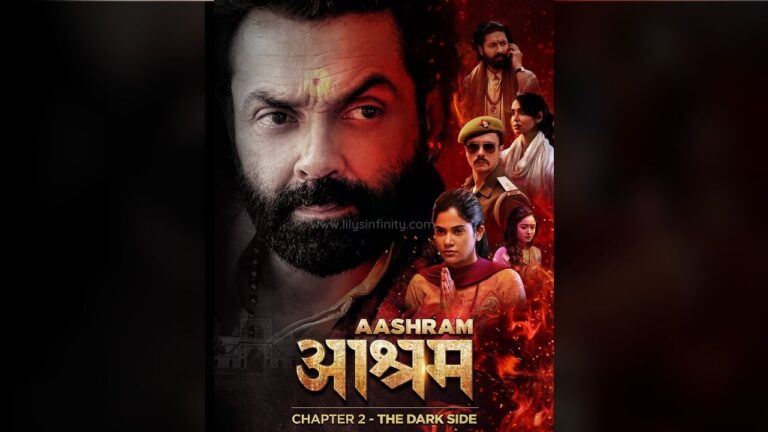 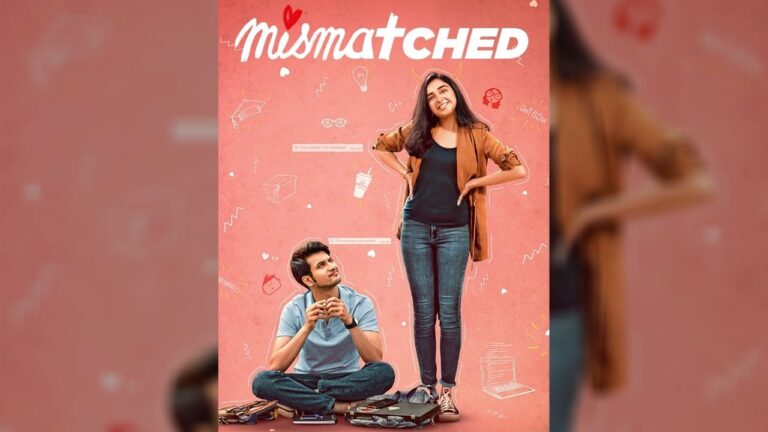