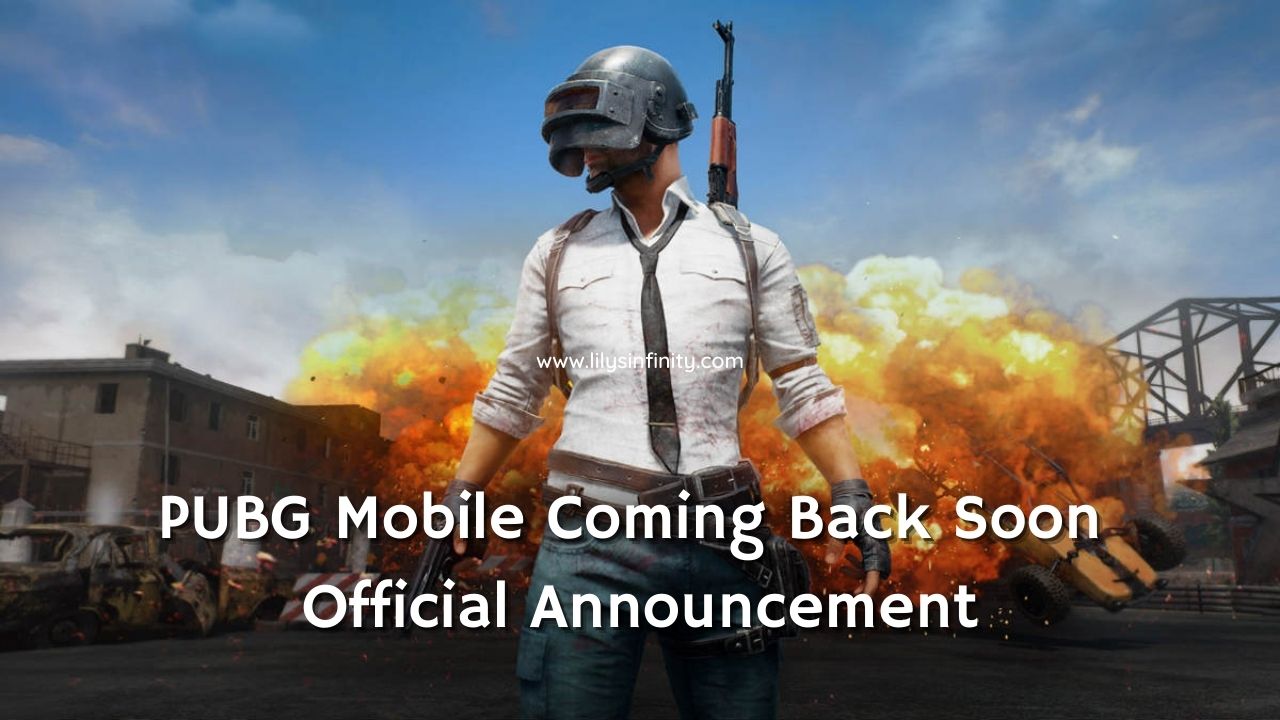 PUBG Mobile is going to unban very soon in India. PUBG Mobile is one of the most popular online Battle Royale Games across the globe. On 2nd September 2020, the Indian Government banned PUBG Mobile and PUBG Mobile Lite along with other 116 Chinese apps to ensure the safety and security of Indian Cyberspace, read more.

There was a significant number of serious players dependent on this game like Streamers (YouTubers), eSports players, and a few others who spend thousands to purchase skins, battle passes, etc. With the sudden ban, they all felt deprived, at the same time, being a threat to national security made the whole situation became emotional too.

Initially, the game was removed from Google Play Store and IOS App store to ensure no further installation but existing users could continue to play but weeks later on 30th October 2020, the server was made unavailable to ensure complete blocking of any traffic towards PUBG Mobile.

As a First step, PUBG Mobile discontinued their terms with Tencent (a Chinese organization) for Indian regions and later started seeking out alternatives to handle PUBG mobile India vertical. Since then numerous rumors started to reveal like either Airtel or Jio will acquire PUBG Mobile India operations. Even in the last few weeks, the tech industry was gossiping a strong leak about PUBG Mobile’s permanent ban in India.

Let’s see what’s going to happen, as per the latest rumors PUBG Mobile may tentatively come back a day after Diwali i.e. 15th November 2020. 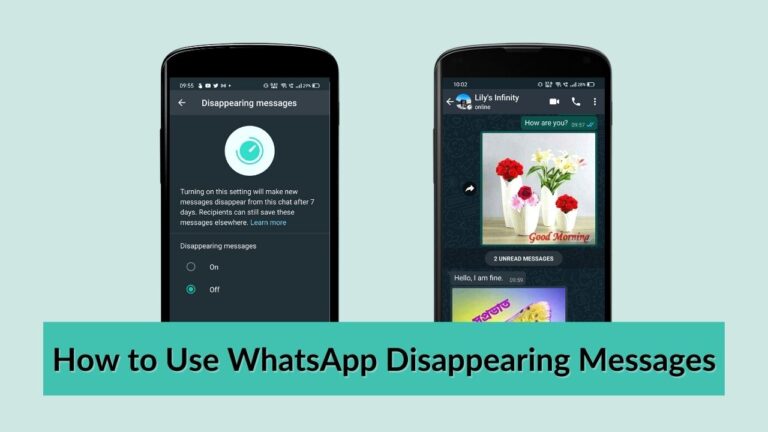 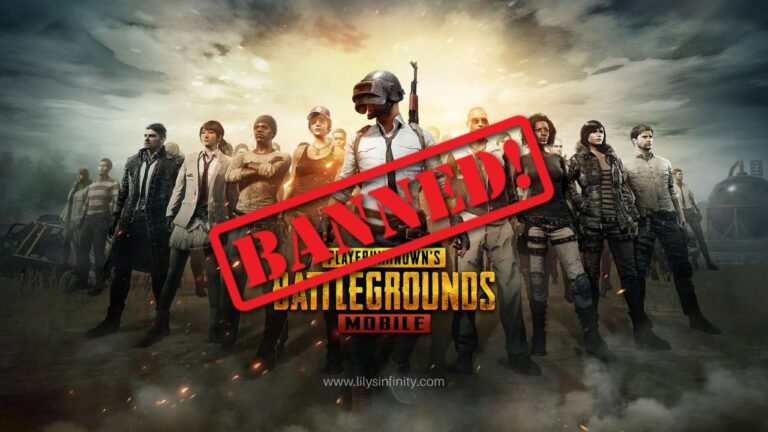