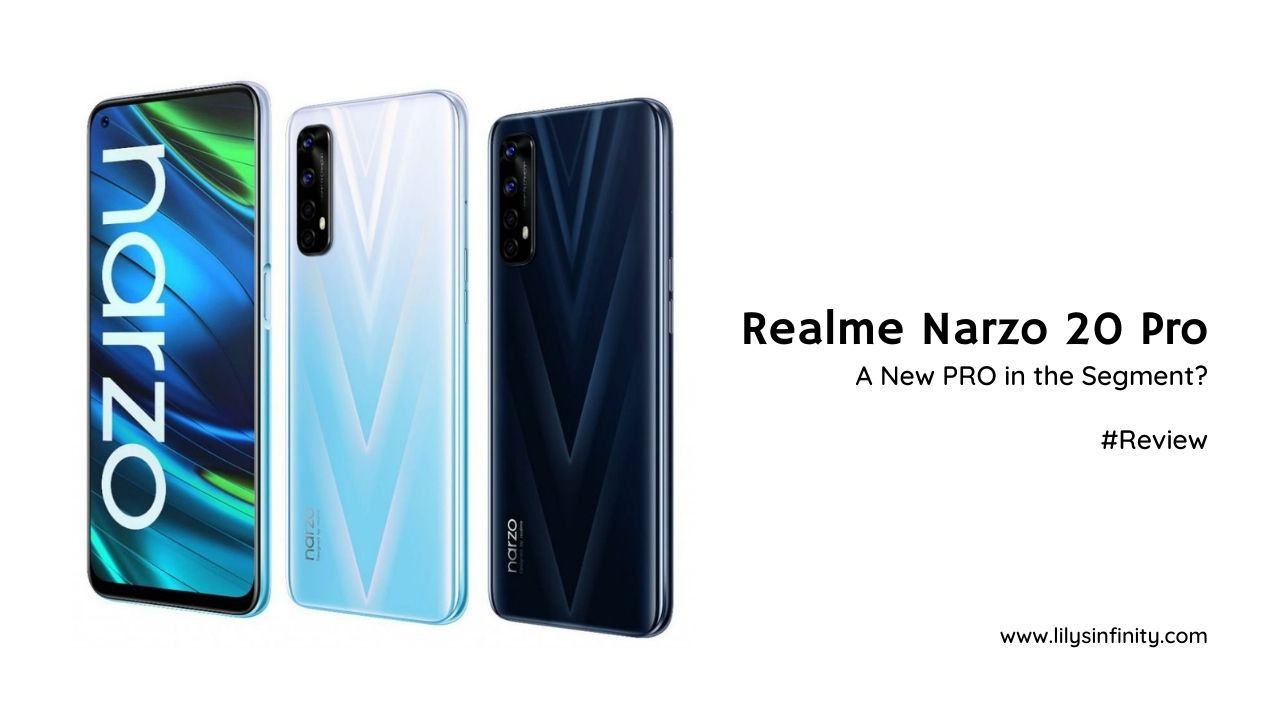 This smartphone, Realme Narzo 20 Pro became the second phone to have 65W SuperDart charging after Realme 7 Pro, and at the price, it was launched is quite commendable too, though we will discuss that at later section.

Before we discuss our verdict, pros, and cons, let’s see the technical specification, box contents, and design of the new Realme Narzo 20 Pro.

Realme Narzo Pro is a commendable allrounder phone for heavy multimedia users with a 90Hz IPS LCD display, MediaTek Helio G95, 48-megapixel sensors, and hasty 65W SuperDart charging. Even the Helio G95 processor is capable enough to get you good frames in games like Call of Duty. Everyday usage will be buttery-smooth.

As Realme became very aggressive to capture more market shares, it started to release phones with no or very little price difference. For example, Realme Narzo 20 Pro is quite similar to Realme 7 which was launched a couple of weeks back with minor alterations like downshifting to 48 MP Primary camera and added 65W SuperDart Charging, Surprisingly at the same price point, starting from Rs. 14999/- (more detail below).

I really don’t like this kind of strategy from Xiaomi, Realme, etc. every buyer almost feels cheated when a new phone get launch within a month or so. We are in a process to dig down why brands launch too many smartphones frequently, very soon, will keep you posted.

At this price point, I personally feel, Realme Narzo 20 Pro is a quite balanced smartphone, lets see how long it remains?

If you are planning to upgrade your Realme 6/7 to the latest Realme Narzo 20 Pro, I would not recommend that. It does not make any sense, wait for a few months. You will thank me later. 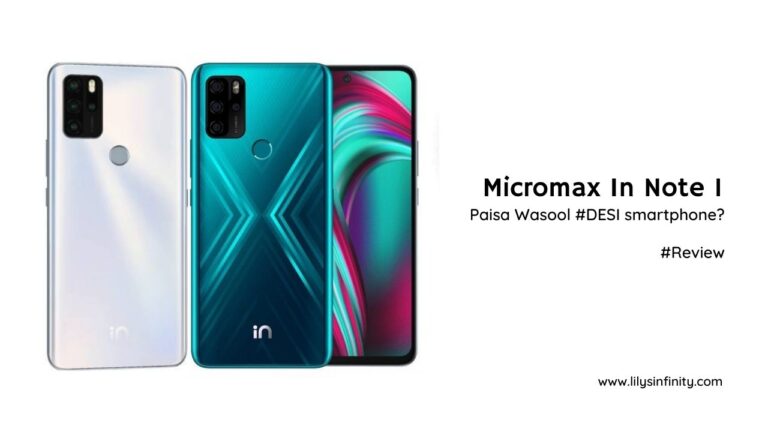 Spread the loveMicromax made its comeback by launching two new smartphones on 3rd November 2020, Micromax In Note 1 & Micromax In 1B. These “Make in India” smartphones seem to have better value for money propositions ever. Mr. Rahul Sharma (CEO, Micromax) already confirmed earlier, “Micromax is coming back soon“. Micromax used to be a… 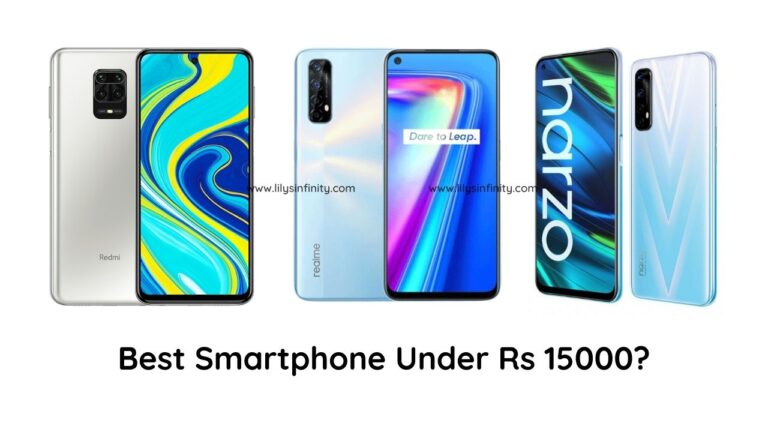 Spread the loveAmong all smartphone price range, budget (Under Rs. 10000) and mid-range (Under Rs. 20000) are the highest-selling segments. Every year millions of new users add to the list. The mid-range segment (Rs. 10K to 20K) is currently flourishing like anything, almost in every 1000 INR bracket “Best Mobile” recommendation changes. So we break… 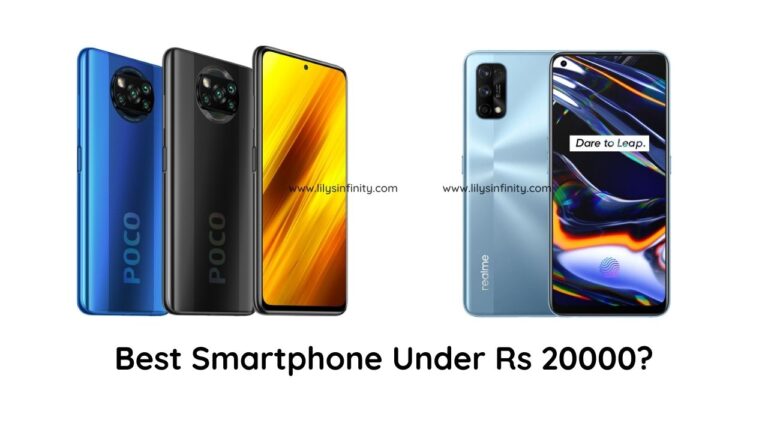 Spread the loveIn our previous posts, we have highlighted the best mobiles under 10000 and 15000 INR in India which is undoubtedly the most popular segment in the smartphone market. Today, we will discuss another and probably the most value for money category, the mid-premium segment. Yeah right, we are about to find out the… 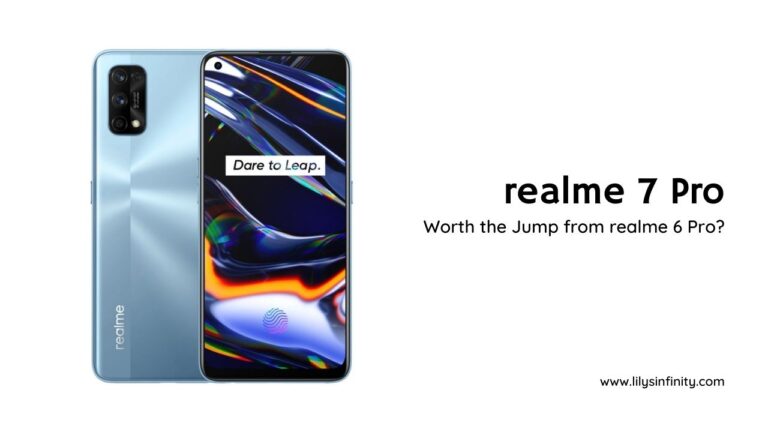 Spread the loveRealme recently launched its mid-range number-series smartphone realme 7 & realme 7 Pro on 3rd September 2020. As a successor, this new realme 7 Pro gets a Super AMOLED panel, Dolby stereo speakers, and the fastest 65W SuperDart but it dropped a few too like the dual front camera setup, 3.5 mm headphone… 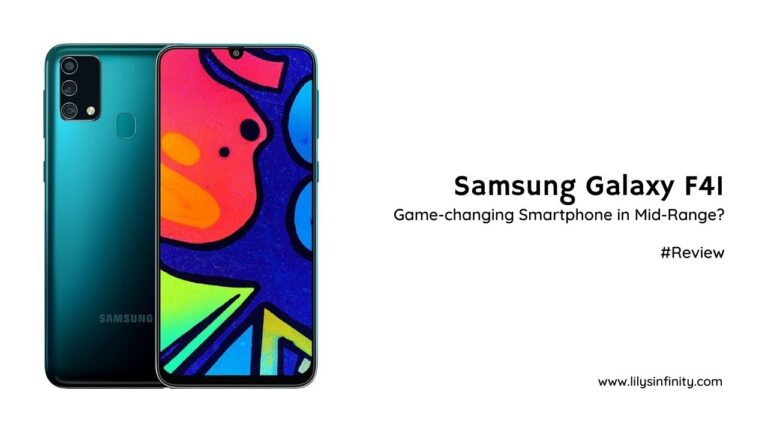 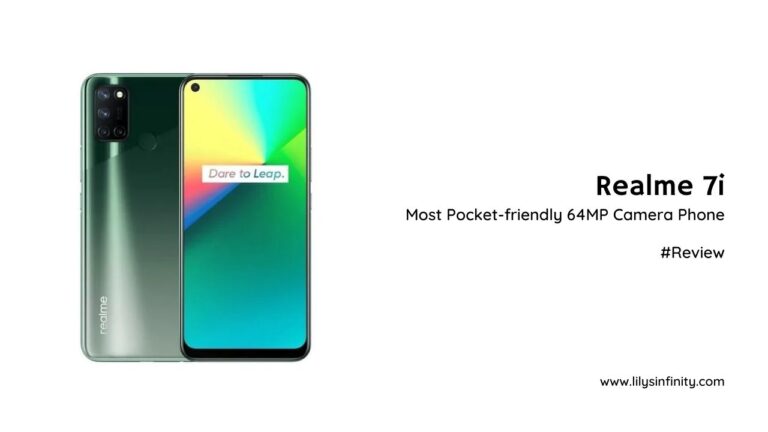